Embry Chapel A.M.E. Church is a growing body of believers in the Triune God. We are Loving, Welcoming and Pointing to Jesus.

We would love to have you join us for church this Sunday. This site is just a glimpse of who we are and what we are about. On these pages you will find church information, directions, ministries, and a whole lot more.

Rev. Brenda Bresha Hector is the widow of the late Rev. Dr. Percel E. Hector. She is the mother of one son, grandmother of two, and nurturer of many stepchildren, step grandchildren, and a Christian woman who loves the Lord. A native of Omaha, Nebraska, she went through school and graduated from Central High School in 1967. She went to work for Union Pacific Railroad and became the first female Special Agent hired by any major railroad when she was promoted in June of 1979 and transferred to Kansas City, Kansas. She reached a second milestone in her career in March of 1985 when she was promoted to Senior Special Agent. She relocated to Cheyenne, Wyoming; a much larger territory with greater responsibilities. Unfortunately, while on stake-out one night investigating past thefts, Rev. Brenda was injured in the rail yard. For almost two years, she was unable to walk unassisted. Through the grace of God, three major surgeries, and long, torturous hours of rehabilitation, she learned to walk again. She pioneered as the first female and African American to be appointed Supervisor of the second largest Union Pacific Railroad Facility in Henderson, Colorado. As the only black female in the law enforcement board rooms, training sites, firing ranges, and at law enforcement conferences, she struggled with loneliness and isolation. She says, “When I had no one else, God was my partner!” With God by her side, she proudly fought the myriad of battles against the “isms” of race and sex. She retired in June 2009 after 32 years of service.
Although she retired, Rev. Brenda continues to work as a soldier in God’s army. She has been a foster parent for over 30 years and has provided loving homes and guided the lives of over 100 teenagers, ages 12-18, in Nebraska, Kansas, Wyoming, and Colorado. The greater majority of these youths have been African Americans females from abusive homes and/or homeless.
Rev. Brenda’s chosen ministry is with incarcerated prisoners. She volunteers as a facilitator of Bible Studies and workshops on coping and dealing with prison life for men and women inside the prisons.
Rev. Brenda will not rest on her laurels! She plans to open a residential facility for women who need care and guidance after being released from prison. Her goal is to teach these women job readiness and life skills, as well as the word of God to promote self-esteem as they learn to survive Satan’s pitfalls outside the walls of prison. 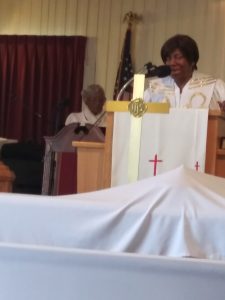 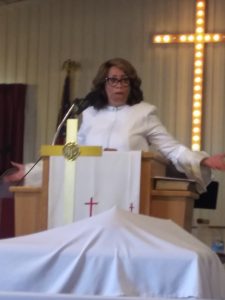 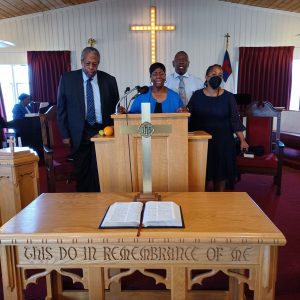 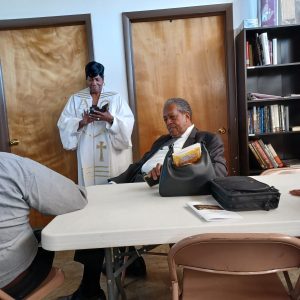 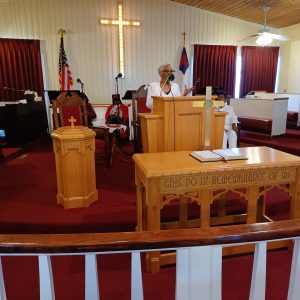 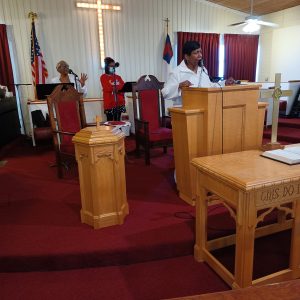 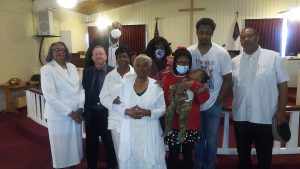 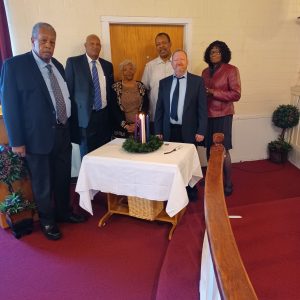 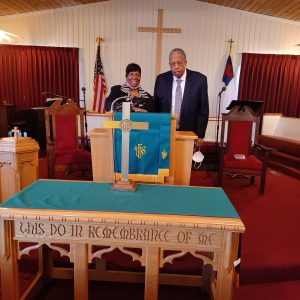 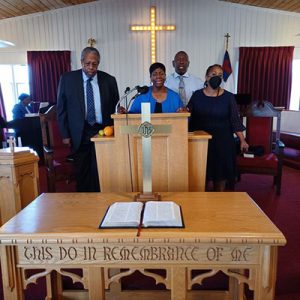 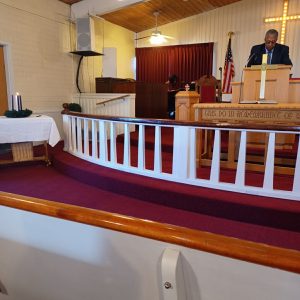 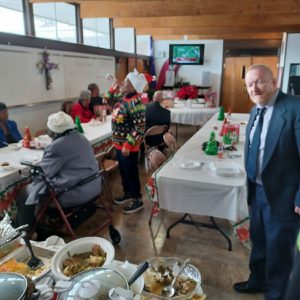 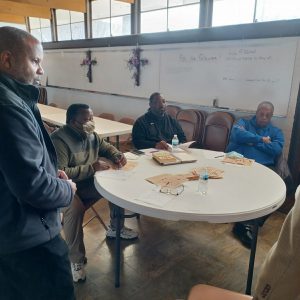 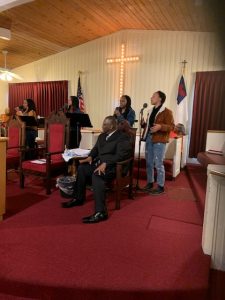 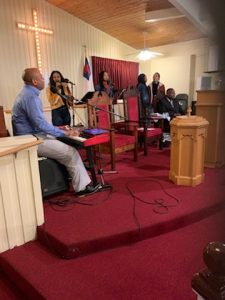 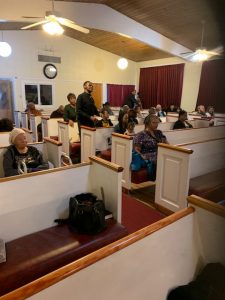 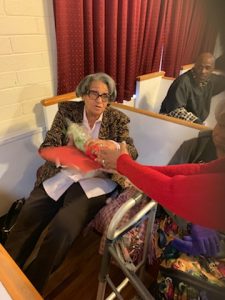 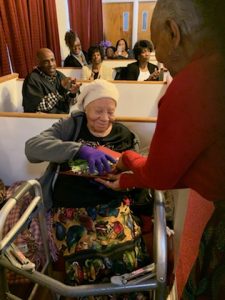 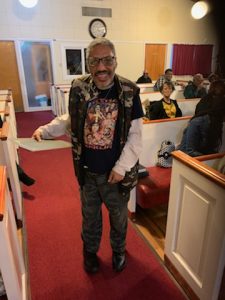 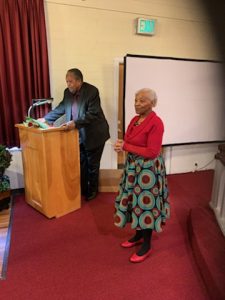 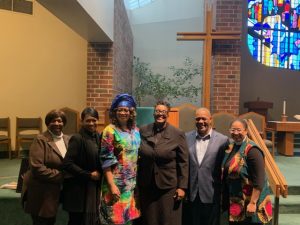 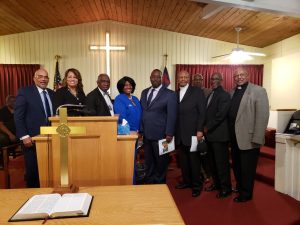 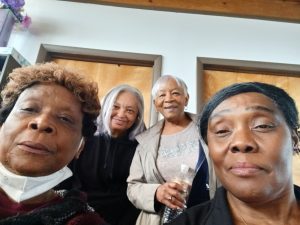